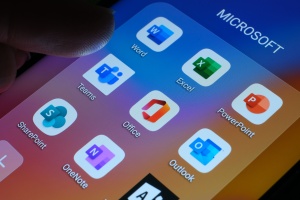 After holding their prices steady for 10 years, Microsoft has announced they will be raising the cost of their featured cloud-based product Office 365/Microsoft 365 for many small business users on March 1, 2022. This price increase comes at a time of rising prices in many industries as businesses and consumers alike are dealing with a steadily climbing inflation rate.

What is the reason for the price increase?

Microsoft has stated that they are implementing modest price increases to reflect the considerable value they have added to the Office 365/Microsoft 365 suites in recent years. Security experts note that the main reasons for this price increase include matching the price of its competitors (primarily Google) and raising company profitability during a high inflation period. 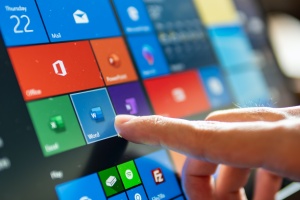 How will prices for Office 365/Microsoft 365 change?

The price increases will impact Commercial Volume Licensing, CSP, and Web Direct. The new rates go into effect on March 1, 2022, with the following price changes to month-to-month subscriptions per user:

It is important to note that to help offset the price increase on monthly terms, Microsoft is offering business customers the new option of an annual contract. Office 365/Microsoft 365 users will now have the option to maintain their current price structure per user by signing up for an annual commitment as opposed to the more expensive month-to-month arrangements described above. 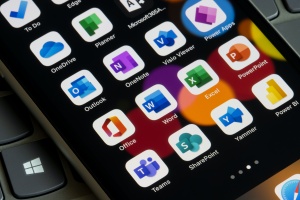 In addition, month-to-month pricing for nonprofits, consumers, and education users as well as the highest-end Microsoft 365 E5 SKU will not increase.

Consult with an expert on Office 365/Microsoft 365

We recommend you consult with a reliable IT Support partner, such as Microsoft Partner Network Depot, to discuss the upcoming pricing changes to this important product. Your trusted IT partner will advise you on the most cost-effective way to utilize the many valuable features and services of Office 365/Microsoft 365 for your unique organization.